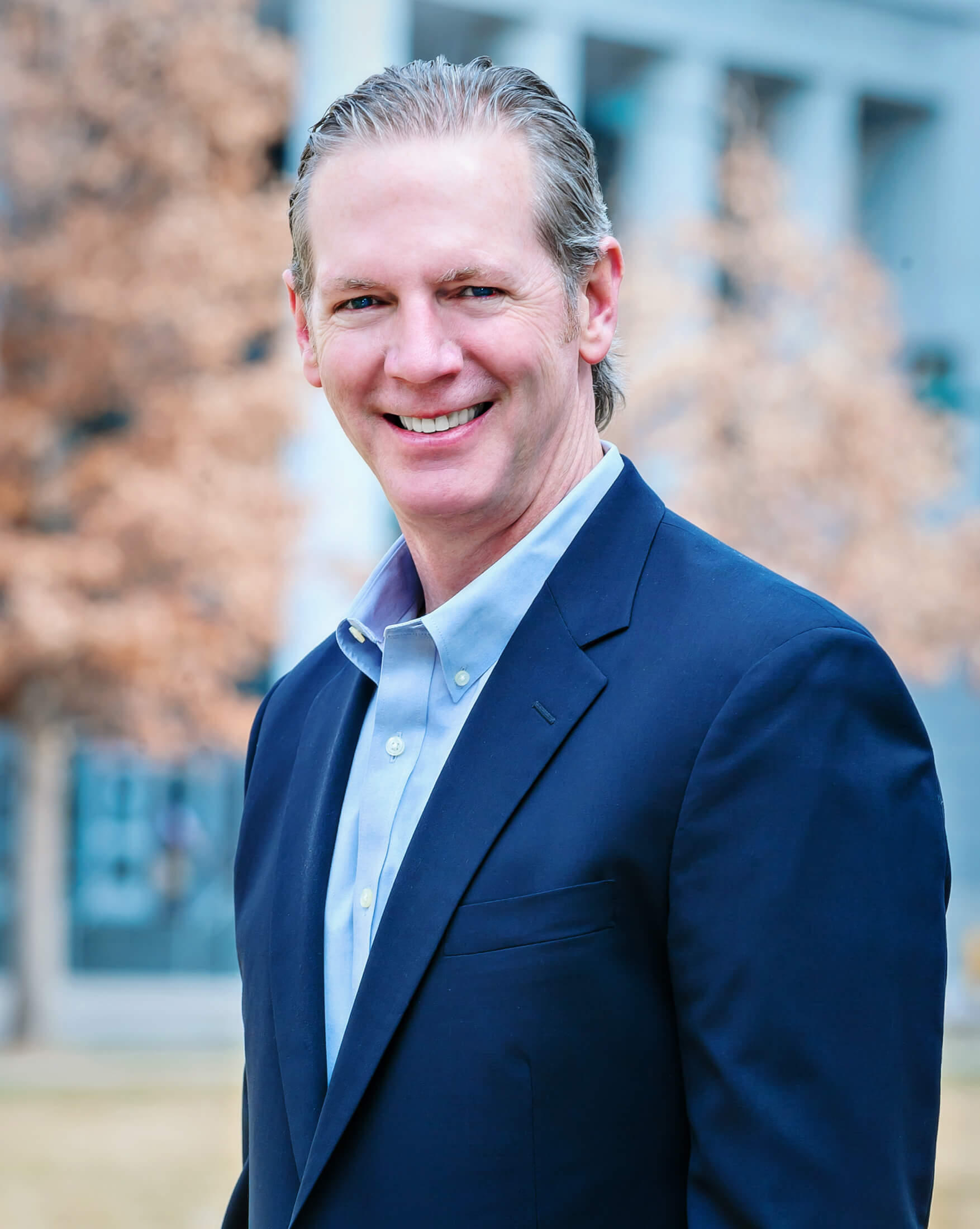 Mr. Heher’s more than three decades of experience litigating complex constitutional and legal issues in the appellate arena is unsurpassed in Colorado. Mr. Heher will bring his unique legal skills and careful advocacy to your case to ensure that your rights are not foregone, and that substantial legal, constitutional and factual arguments are properly and persuasively raised and litigated.

After receiving his B.A. and J.D. from the University of Richmond, in Richmond, Virginia Andrew Heher began his more than three decades of work with the Colorado State Public Defender as an appellate lawyer, trial lawyer and death penalty litigator. He started with the public defender’s Appellate Division litigating on appeal numerous cases involving various complexities of Colorado law and the constitutions and navigating the intricacies of the appellate process. From there, he spent nearly three years as a trial lawyer in the Golden and Denver trial offices. On the ground as a trial lawyer, Mr. Heher fought for the rights of the poor and deepened his understanding of the criminal process and the complexities of the law. His experience as an appellate lawyer complimented his ability to defend his clients facing trial on felony charges from first degree murder, aggravated robbery to burglary and theft. Mr. Heher thereafter returned to the Public Defender’s Appellate Division, and his trial experience likewise complimented and further enhanced Mr. Heher’s continued appellate criminal defense practice.

Mr. Heher utilized this overall experience in a more than decades long commitment to defending those facing the death penalty in Colorado. Collaborating with some of the best and brightest trial lawyers in Colorado over nearly fourteen years, Mr. Heher traveled throughout Colorado and appeared in many Colorado jurisdictions. Mr. Heher and his co-counsel were able to ensure that no client suffered the ultimate punishment. On appeal from a death verdict, Mr. Heher overturned Colorado’s three judge death penalty sentencing provision in Woldt v. People, 64 P.3d 256 (Colo. 2003). Mr. Heher thereafter continued his appellate practice in the Public Defender’s Appellate Division and helped mentor and supervise aspiring new appellate lawyers seeking to zealously represent and defend the indigent in Colorado’s appellate courts.

The United States Supreme Court has acknowledged the unique legal skills required of a zealous and effective appellate advocate for the criminally accused. “The need for forceful advocacy does not come to an abrupt halt as the legal proceeding moves from the trial to the appellate stage. Both stages of the prosecution, although perhaps involving unique legal skills, require careful advocacy to ensure that rights are not foregone, and that substantial legal and factual arguments are not inadvertently passed over.” Penson v. Ohio, 488 U.S. at 85. Mr. Heher is a superior and passionate appellate litigator with more than three decades of experience. He has briefed cases before the Colorado Supreme Court, Colorado Court of Appeals and the United States Court of Appeal for the 10th Circuit. Mr. Heher has orally argued numerous times in each of these courts.

Mr. Heher’s experience litigating complex constitutional and legal issues in the appellate arena is unsurpassed in Colorado. Mr. Heher will bring the unique legal skills and careful advocacy necessary to ensure that your rights are not foregone, and that substantial legal, constitutional and factual arguments are properly and persuasively raised and litigated.

If you have been to trial and suffered a conviction, you may have the right to have it reviewed by an appellate court. Time is of the essence. Mr. Heher can take a look at your case to determine your filing deadline. He can also review your trial to determine if you have meritorious claims to raise on appeal. You will need an expert to navigate these areas. There is no one in Colorado who knows the ins and outs of the appellate world better and more thoroughly than Mr. Heher. He will aggressively litigate your case so that any unfairness or other legal or constitutional violation in your trial is properly and persuasively raised before the appropriate appellate court.

Mr. Heher enjoys his free time spending his time outside, cycling and skiing and enjoying all that beautiful Colorado has to offer. 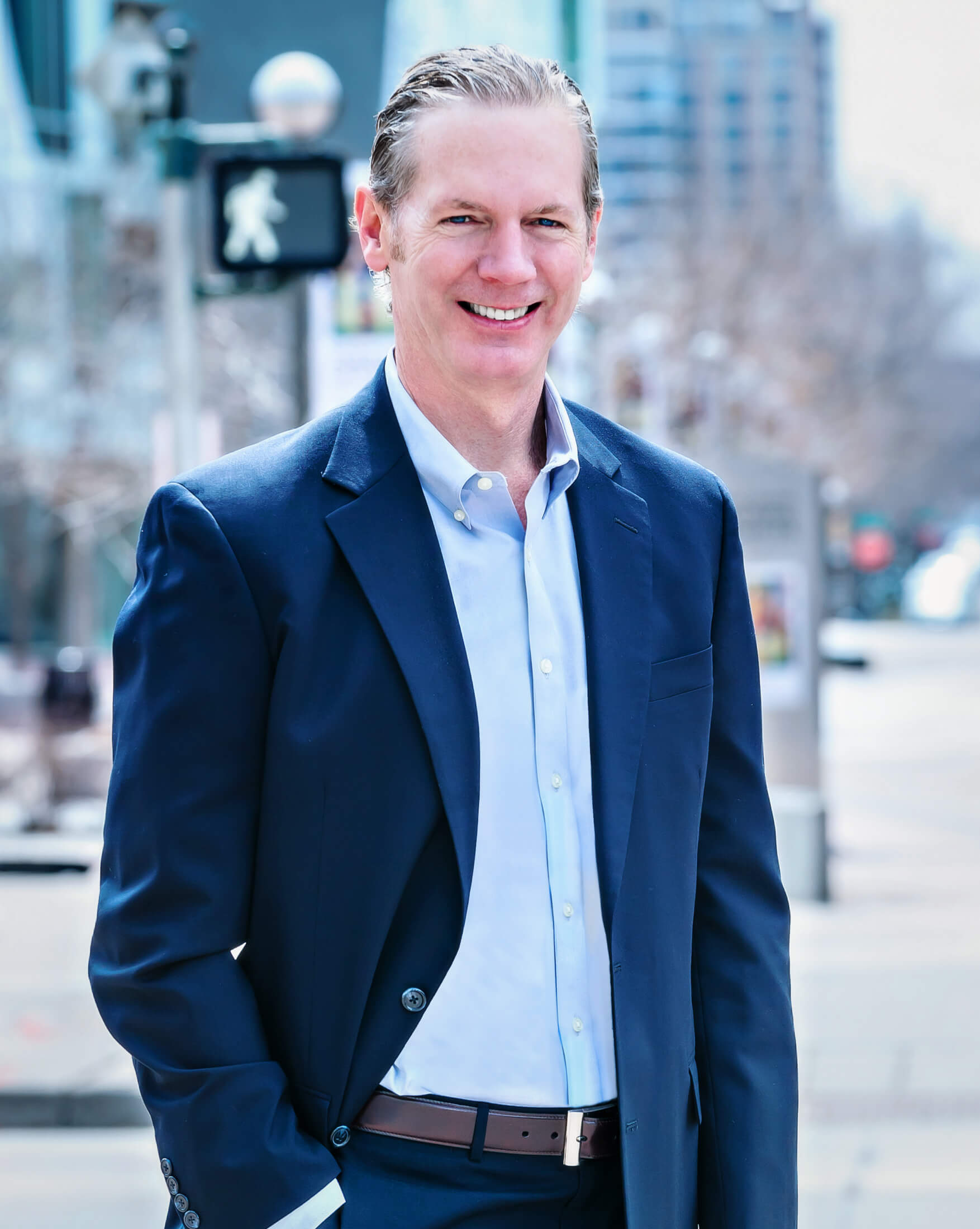